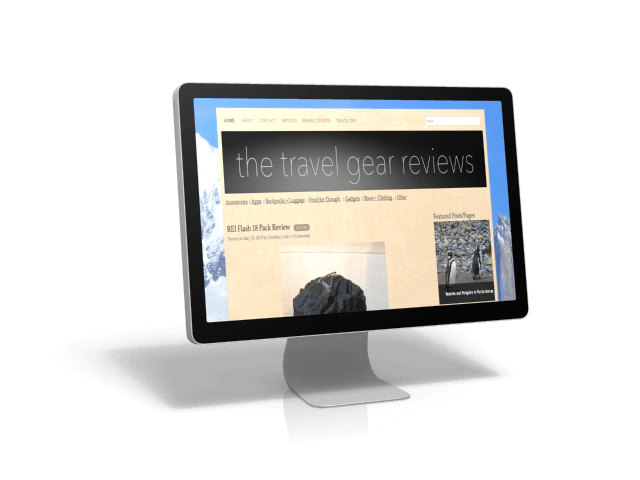 I once saw on my Twitter feed someone wrote, “My idea of roughing it out is going to a hotel without WiFi”. I can personally understand that idea, but are we as a society overly dependent on the internet?

It’s hard to believe that the internet is still fairly new.

After taking a two day trip to Colonia de Sacramento, Uruguay I felt almost completely disconnected from the world. There was no internet. I hadn’t checked my email in 2 days and didn’t know anything about current events.

The newspaper was my informing source. Primitive.

Whenever I’m going around town, whether in the US or in Uruguay everyone seems to be using the internet. I was actually on the public bus in Uruguay and saw several people on Facebook on their phones.

What would happen to society if internet suddenly stopped working?

Well, unfortunately for me I’ve had several encounters of internet malfunctions. As a virtual school student I need internet in order to do school. So one day the router in our family’s house stopped working and I had to go to McDonalds to do school. It was terrible.

My mom claimed that I had to buy something in order to sit there, so I was forced to eat a hamburger at around 10 pm to justify myself being there.

That wasn’t really a freak incident for me though. In several places throughout South America I’ve had extremely inconsistent WiFi networks. When I was in Patagonia I was told that it is normal for internet to stop working randomly because it is so far south and remote.

Sometimes it frustrates me to have to stare at an aluminum and plastic box all day, but I really have to. It’s pretty bad for my eyes, and it makes me inactive all day.

On the other hand, it only makes sense for me to be on the internet all day. It is basically my livelihood. I do school and maintain my website and use Twitter on my computer as a part of my ‘work’.

For me it’s about time to disconnect and get back to basics.

Are you overly dependent on the internet? Leave your comment below.