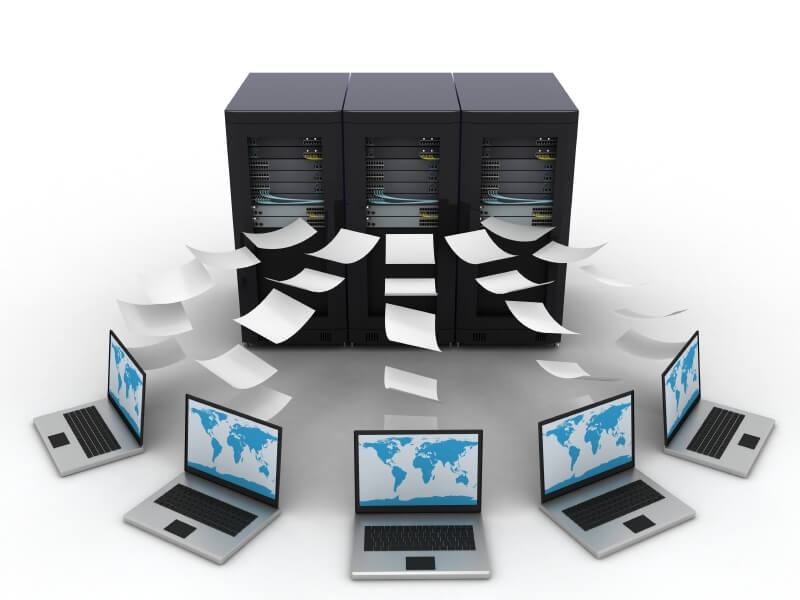 What is a VPN and what does it do?

1. VPNs encrypt data going between your computer and the internet

Every device, including computers, smartphones and tablets, has an IP address when connecting to the internet, which identifies the device and its location on the network. Replacing your IP address will give you more privacy, since others won’t be able to know where your computer is located. You can use websites such as www.whatismyip.com to determine your current IP.

As you can see above, simply determining my IP address can give away a lot of personal information. If I were using a VPN, my IP address would be changed, and it would look like I was in a different place and using a different ISP (internet service provider).

Why do you need a VPN when traveling and in general?

As the internet has become more important, it has become easier for hackers to intercept information going between computers and internet networks. There are several tricks and tools out there that make stealing your passwords and other sensitive information a simple process. This is especially prevalent in public wifi networks, such as at your local coffee shop. By using a VPN, you can encrypt the information that transfers between the internet and your computer, protecting your privacy.

While traveling, I always use public wifi networks, meaning that I am more vulnerable to having my information intercepted than if I were using internet at home. As a traveler, this makes it even more necessary to buy a VPN.

Another reason why you may need a VPN while traveling is to bypass internet censorship in certain countries. China, for example, censors several major sites that you may need to visit including Facebook.com, YouTube.com, Twitter.com, Google.com, WordPress.com and more. VPNs replace your IP address with a new one, the new one usually being an IP address of the country of your choice. Since your IP address changes when using the VPN, it looks as if you were actually in that country.

For example, if I were using the internet in China and I was using a VPN that replaced my Chinese IP with British IP, it would look as if I were browsing the internet from Britain, not China. From there, I could visit the sites that I usually would visit while in Britain. You could then safely go on Twitter and work as you normally would.

Here is a list of the most popular blocked sites in China:

The VPN I Use:

Prior to traveling, I bought a VPN from a company called Strong VPN. I’ve had the VPN for several months and it’s served me pretty well. It is secure, fast and the company also has 24/7 live support. A review of Strong VPN will be coming soon.

P.S. The link to Strong VPN is an affiliate link, meaning that I make a commission you decide to make a purchase. I would never endorse a product or service I didn’t actually use and believe in. 🙂

Do you use a VPN? Leave your comment below. 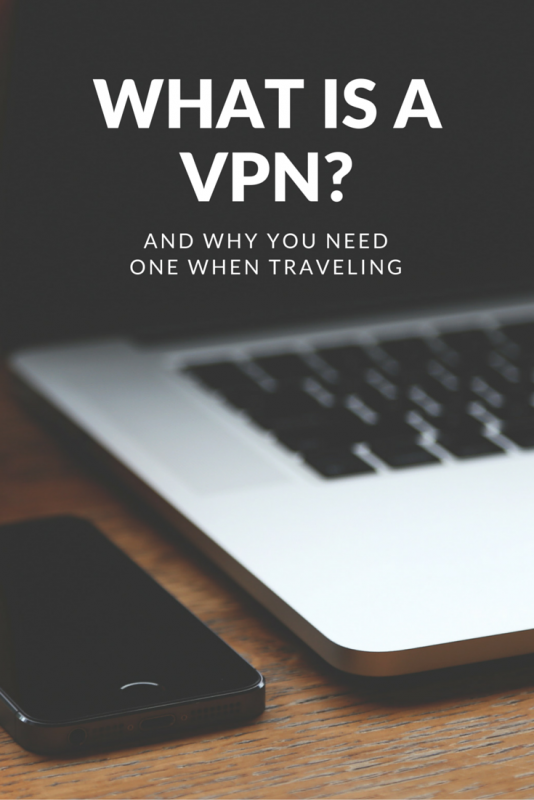