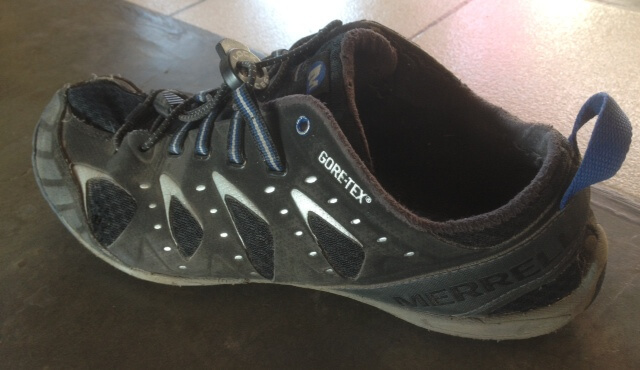 Gore-Tex mesh is pretty awesome – that is until you start having problems with it.

Gore-Tex guarantees that all products using its technology are waterproof and breathable, but I’m pretty sure that Gore-Tex mesh isn’t completely breathable.

I’ve never had any problems with my shoes smelling bad, but recently, I’ve been having some serious issues. I’m pretty sure that it is partly because of Gore-Tex. I’m a bit of a clean freak, so I panicked when I first figured that my shoes smelled. I needed to figure out what was causing the smell and how I could fix the issue.

According to Wikipedia, the main cause of foot odor is sweat. My feet feel warmer than usual in my Merrell shoes with Gore-Tex, possibly due to lack of breathability. The warmth then makes my feet sweat, making my shoes smell as a result. So I’m basically blaming my issues on Gore-Tex.

You could say that this is a faulty assumption, but I’ve noticed that the rest of my mom and sister with non Gore-Tex shoes have been fine, but then my dad, who has Salomon shoes with Gore-Tex, has similar issues to mine. 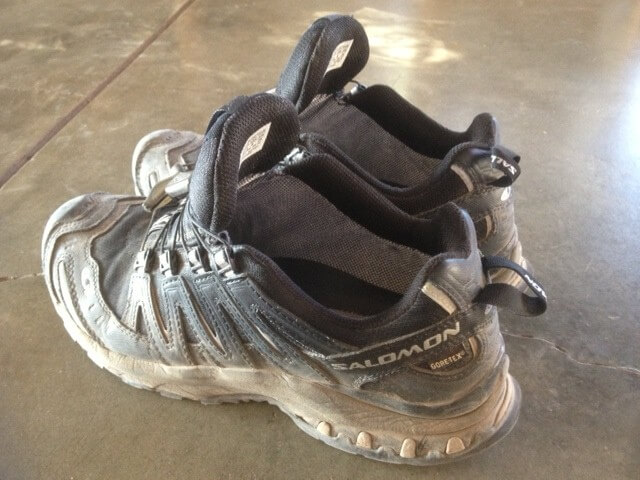 Another possible cause could be that I’m over wearing my shoes. While traveling, I can only bring one pair of shoes with me, so I don’t have the luxury of rotating shoes. To add to that, for the past month, I’ve been doing some pretty active things, such as trekking for 15 hours over the course of two days. 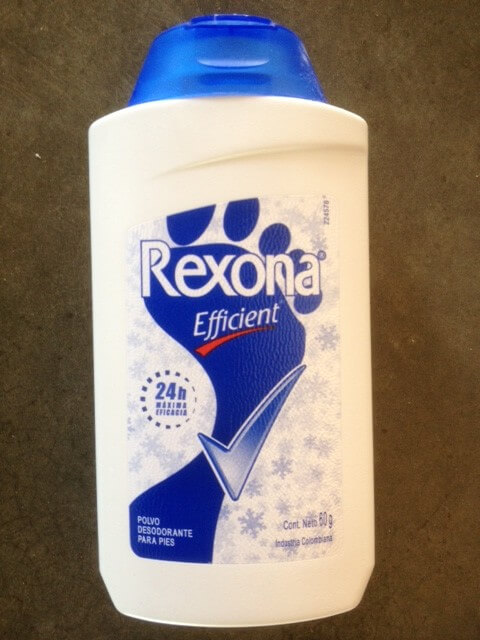 Thankfully, I’ve neutralized the odor of my shoes by using some Rexona foot powder. I finally had enough of my repulsive shoes, so I went out to a supermarket in Peru and bought the powder. It’s helped dry my shoes and kill the bacteria, rather than just mask the smell. Plus, it was really cheap.

I think it’s about time for me to get a new pair of shoes. Have you ever had smelly shoes? Leave your comment below.