I once stayed in a hotel in Potosí, Bolivia.

Potosí is a city up in the highlands of Bolivia, one of the highest in the world, in fact. The hotel there was pretty off the grid. I mean – who’s ever heard of Potosí? But as remote as that hotel was, it had TripAdvisor ratings, and they weren’t reassuring.

Some of the reviews were brutal. Others were bizarre and a few positives were sprinkled in. One of the reviews stuck out to me the most, though. A traveler stated that the hotel staff went into a his room while he was out, broke into the hotel safe and promptly replaced his cash with counterfeit money. That was just one of the several theft victim stories.

Upon my arrival at the hotel, I was on high alert, bordering paranoia. Whenever I left my room I was quick to remember to take my valuables with me. In the end, the hotel turned out to be not that bad – no security incidents and there was consistent hot water, pretty impressive for a Bolivian establishment.

What if I didn’t want to constantly carry my laptop and documents with me? Or what if I couldn’t? A possible alternative to using the hotel safe in my room would have been to use the SAFEGO portable safe.

The SAFEGO is a portable plastic safe, ideal for travelers, cruisers, beach goers and more. The safe can be opened with either a 3-number combination lock, or with the included key.

Here are my thoughts on the SAFEGO portable safe after testing it out:

The SAFEGO can hold an iPhone 6s Plus, but won’t hold any tablets. An iPad mini won’t fit.

Here are some ways you can use the SAFEGO, some of which I thought of, others from the SAFEGO website:

The safe is made of ABS plastic. ABS stands for acrylonitrile butadiene styrene, in case your were interested. Probably not. ABS plastic is pretty good at withstanding impact and are used in all kinds of household items and scenarios, including automotive body parts, and some recorders (those horrible instrument things they made you play in elementary school). Even LEGOs are made of ABS plastic.

Now imagine this: LEGOs are pretty strong – but you could pretty easily smash a LEGO brick in half with a hammer. The SAFEGO is made of the same material as that LEGO brick you just mentally destroyed. 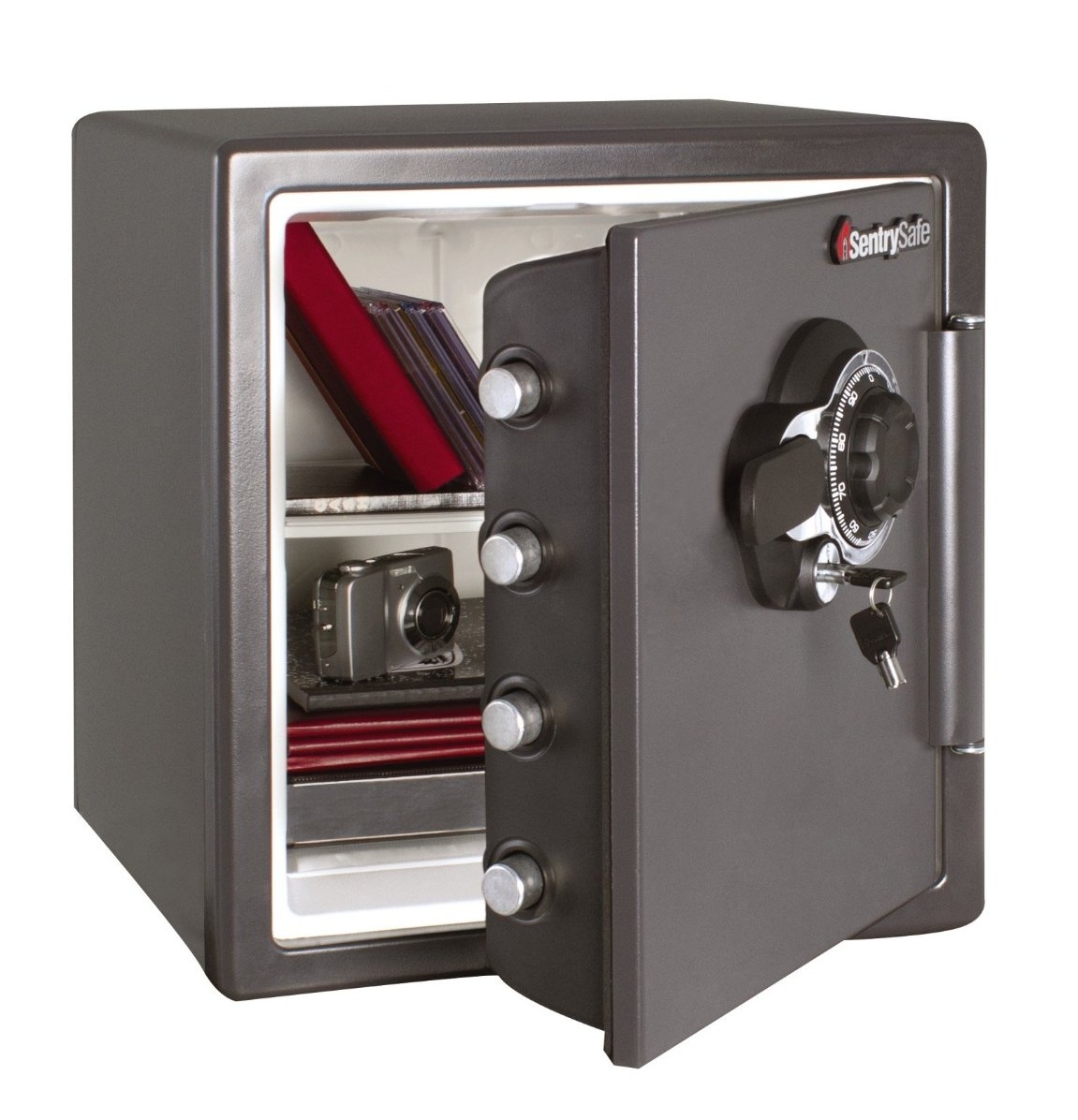 The idea behind the SAFEGO isn’t to be impenetrable, but to slow and stop thieves and potential thieves from stealing your phone, cash, medicine, passport or keys.

An aspect which might make light travelers reconsider traveling with the SAFEGO is that it’s bulky. It’ll take up a good amount of space in your carry-on and obviously won’t compress down. The SAFEGO isn’t particularly heavy, it weighs only 1 pound, but if you’re looking to travel carry-on-only, you might want to leave it at home. Or I suggest stuffing your underwear and socks inside to save space if you are traveling with a carry-on. 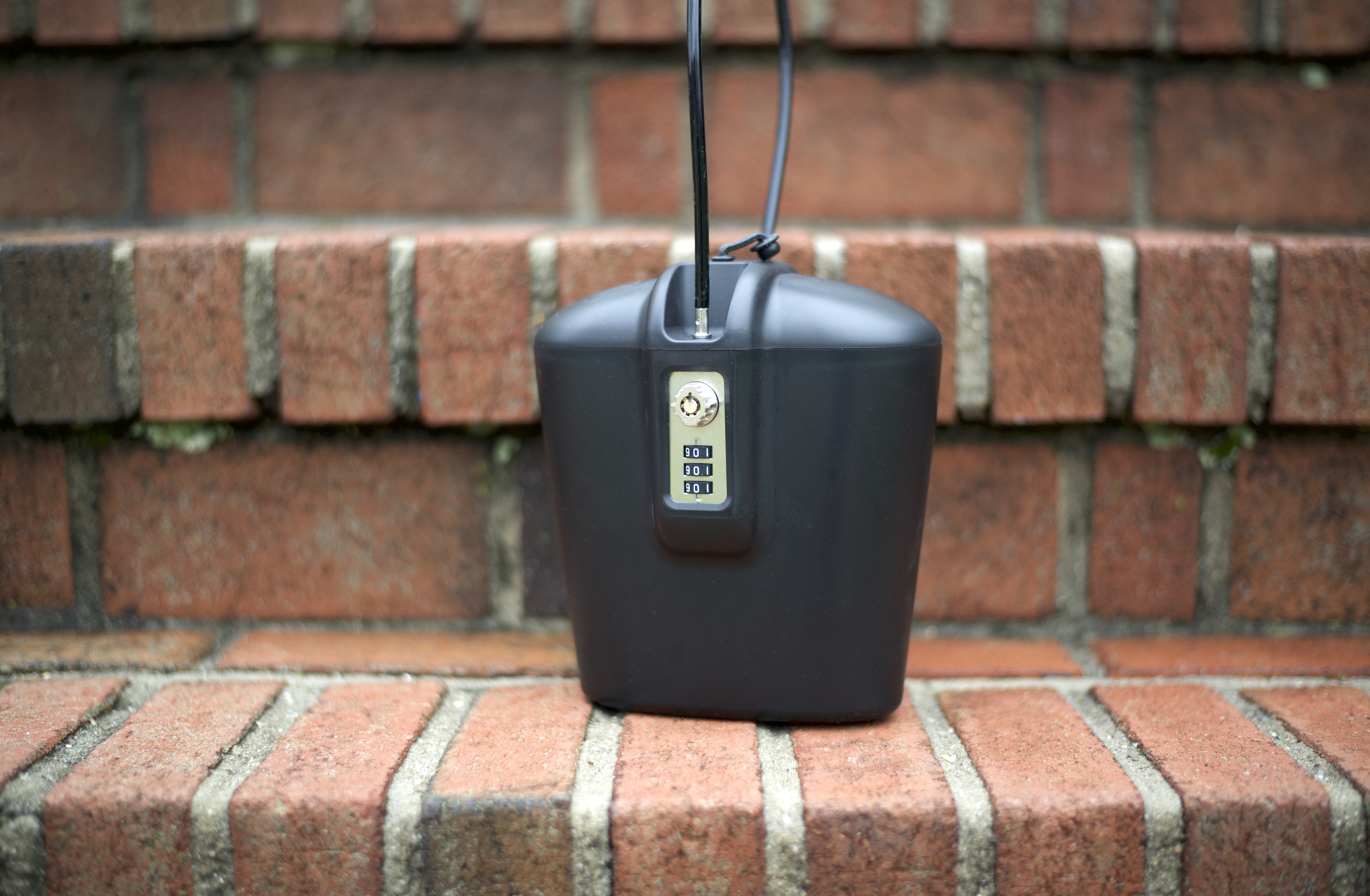 The SAFEGO costs $39, which is an decent price – neither a spectacular value, nor overly expensive. It also comes in 4 different colors, white, black, blue and pink.

Where To Get It:

The SAFEGO portable safe was provided for this review. As always, this SAFEGO review contains only my honest views and opinions. Some links found in this review are affiliate links, meaning that we get commission if you decide to make a purchase, at no additional cost to you. This helps to fund the site. 🙂